Two Exclusives From Vicki & Kathy, Plus The Fabulous Nettie, Stewie Drums A Lot And A Diamond-Free Secret Song! 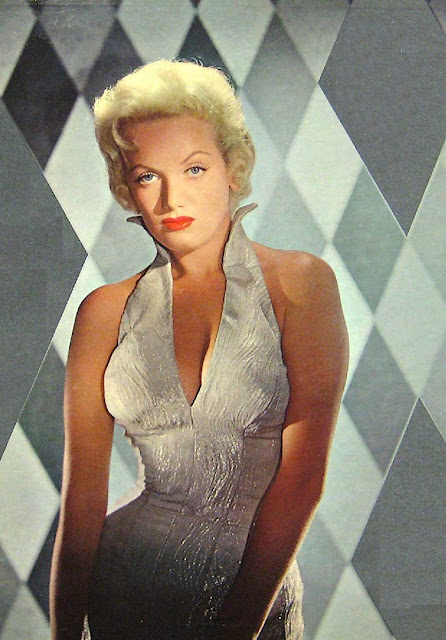 Did you know? Cabaret singer Vicki Benet once spread the rumor that she was Marilyn Monroe's body double - and people believed her (because duh!). Born in Paris to an opera-singing mother, whom she traveled with on gigs as a wee one, Vicki later hit the cabaret circuit in Paris and London during the early 1950s and a star was born. Of sorts.

This was the 1959 LP - a Vivacious Vicki Cheerful Exclusive! - which brought her to America's attention, and Hollywood's, too. Unfortunately, her LP sales were "meh," and Hollywood didn't much know what to do with her. It's a shame, really, because she was a skilled and energetic vocalist, whether in French or English.

My guess is that while she was sold as "L'Adorable Vicki," she just didn't read as a cuddle-bunny type by the masses; there's something far too knowing about her for that. Sadly, she was (just a bit) ahead of her time, but behind, it, too, what with rock close to obliterating all other popular song styles. Though she released several other LPs, her time was already up. 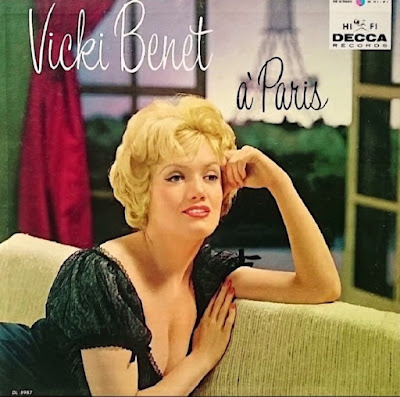 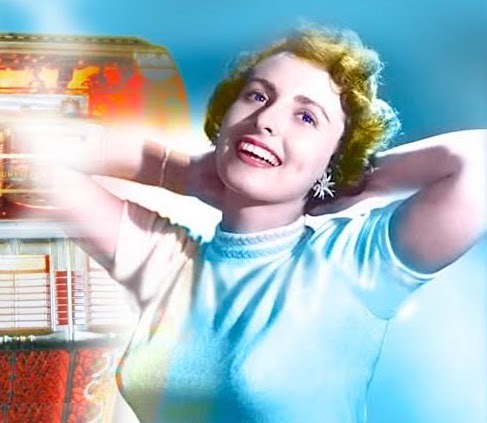 Now here's a perennial cuddle-bunny type: the sweet girl-next-door. Yet Kathy Linden's career was even briefer than Vicki's. A forgotten songstress who scored a few hits in the late-1950s (her single "Billy" was actually written in 1911), she was one if the last gasps of industrial-made "niceness" before Annette Funicello seemingly weaponized it for the early-1960s by adding a tinge of generic rock.

Her 1958 LP "That Certain Boy" - a Kute Kathy Cheerful Exclusive! - is interesting mostly for Kathy's convincing baby-girl vocals. She was sexy, but innocent; not quite a girl, not yet a woman. Now here have we heard that since? 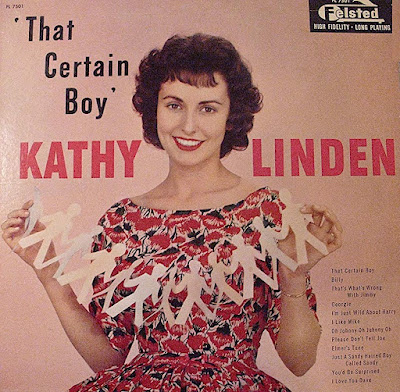 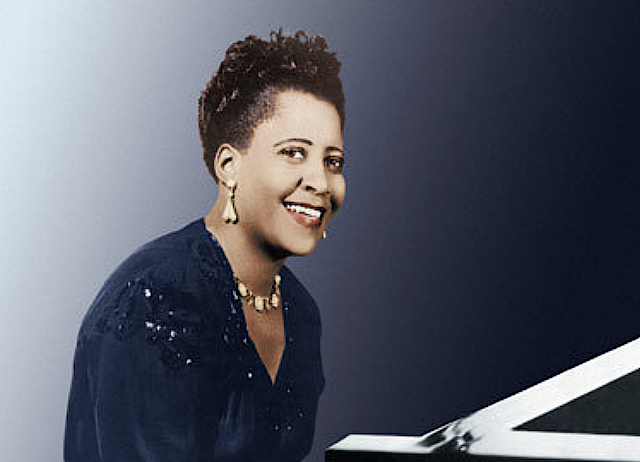 I experience such joy listening to Nellie Lutcher. A jazz and R&B singer whose career spanned almost four decades, from her early teens and beyond, she hit it big when Capitol Records heard her performing on a "March of Dimes" charity radio broadcast, which led to several chart-topping singles and nightclub performances in the U.S. and U.K., Her last was in the 1990s in Los Angeles when she was in her eighties.

What accounted for her longevity? Credit her still-fresh style, like her delightfully unconventional enunciation of key lyrics, or her inventive, husky scatting, or her dizzying skills as a jazz pianist. In other words, she was an original. She was also smart, being one of the few performers of her era to retain publishing rights to her own songs, which allowed her to retire comfortably, thankyouverymuch. "The Best Of Nellie Lutcher" is a must for your collection. She'll lift your spirits like few singers can, I promise. 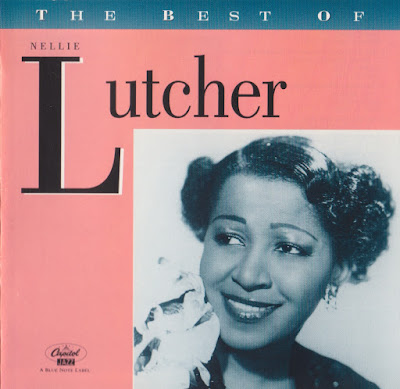 Pound it, Stewie, pound it. 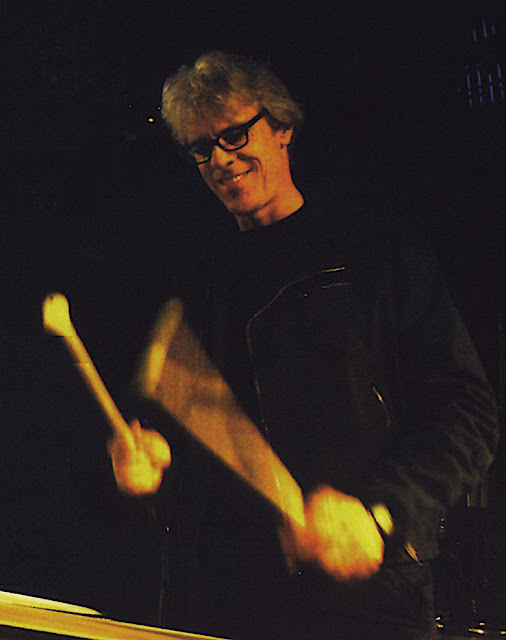 As a wee one, I enjoyed "The Police," but was only vaguely aware of drummer Stewart Copeland, which was a bit of a miss on my part given how his drumming was the memorably propulsive force behind all of their singles.

A few years later, I fell hard for Coppola's highly stylized "Rumble Fish," and even harder for Stewart's soundtrack. It was just as stylized given its wonderfully eccentric beats - made by everything from typewriters to billiard balls to what I believe was a pile driver. There's a few tracks from "Rumble Fish" in this Stewart "Anthology," an excellent overview of all he's been up to since leaving "The Police" and Sting (the latter whose descended into pleasant, if unremarkable, soft rock, and honestly, I just can't). 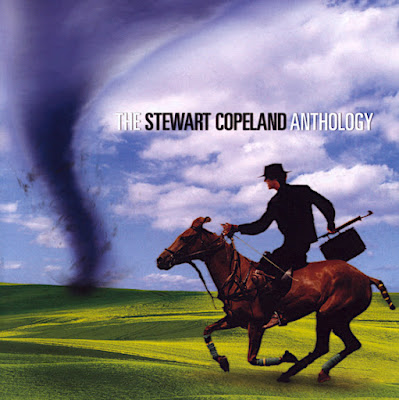 The Secret Song File admires quick change artists (though not necessarily those who change their entire look from this to this, for example) ('cause that's just tackiness). Some change their names, though this clever artist simply dropped her last name, shimmery though it was (*cough*hint*), hoping, I suppose, to become a one-word starlet.

Good luck with that, gurl, but I will say this, your spanking new album, which you've said was inspired by pioneering psychiatrist Elizabeth Kubler-Ross, is a breezy pop listen. Yes, sometimes the lyrics feel like they're AP lectures, but better a thinking pop star than a brain-free one, right?

Hey, Kubler-Ross, I know there's an 8th Stage; it's called stuffing your mouth-hole with ice-cream and Mallomars.

Analyze this in the comments, if you like!
Posted by The Cheerful Earfull! at Wednesday, May 08, 2019

Thanks for posting Vicky Benet. I love her music and have all of her albums uploaded to youtube if you ever want to hear them.

Ooo, good to know! Thanks, Eddie.