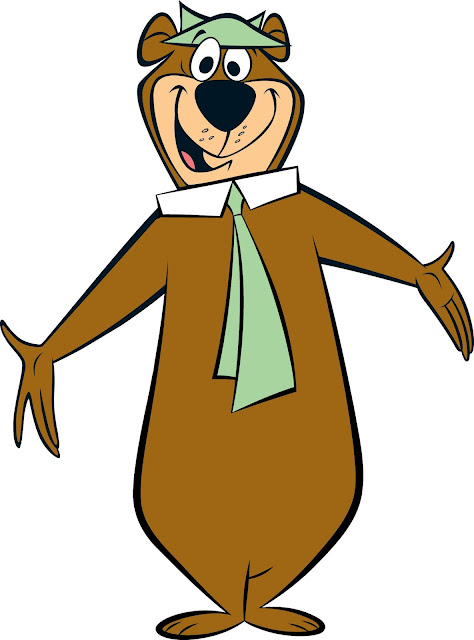 It's Spring! Time to pack up your pick-a-nic baskets and head to the park! But do watch out for sandwich-stealing bears (no, not that kind of bear).


Not too long ago, Yogi Bear was everywhere. Comic books, cartoons, toys, even the movies (and no, I'm not talking about that 2010 atrocity). As a kid, I loved watching Yogi outsmart the rangers at Jellystone Park - and all for sandwiches! Not dessert, mind you. Just sandwiches. Meh. Whatever floats your boat.

The 1964 matinee movie, "Hey There, It's Yogi Bear," wasn't much to write home about, but the soundtrack - once again led by Hanna-Barbera's Doug Goodwin - is a small, jazzy delight. Oh, and fun fact: baseball star Yogi Berra - yes, that one - sued Hanna-Barbera for "defamation." Hahahaha! Because he might be mistaken for a sandwich-stealing bear? He later withdrew the suit (because saner minds prevailed). 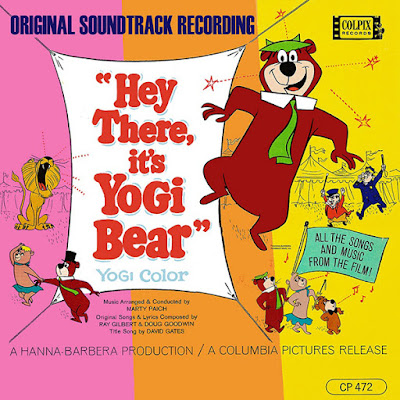 Meanwhile, she may have departed our terrestrial plane, but "Fancy Miss Nancy" Wilson is still with us. 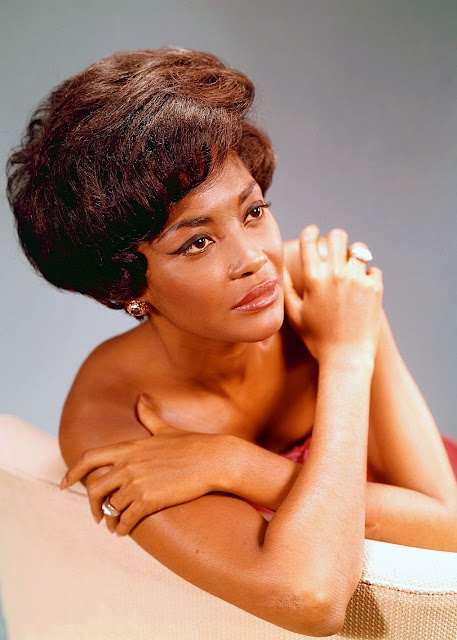 And she continues to thrill with sophisticated vocal jazz - even in Vegas, which is the opposite of sophistication. "Nancy Wilson, Live in Las Vegas" - a Cheerfully Divine Nancy Exclusive! for you and yours - has an interesting history. It was recorded in in 1968 at the Sands Hotel Casino's Copa Room, but it was never released, and for reasons that remain a mystery. 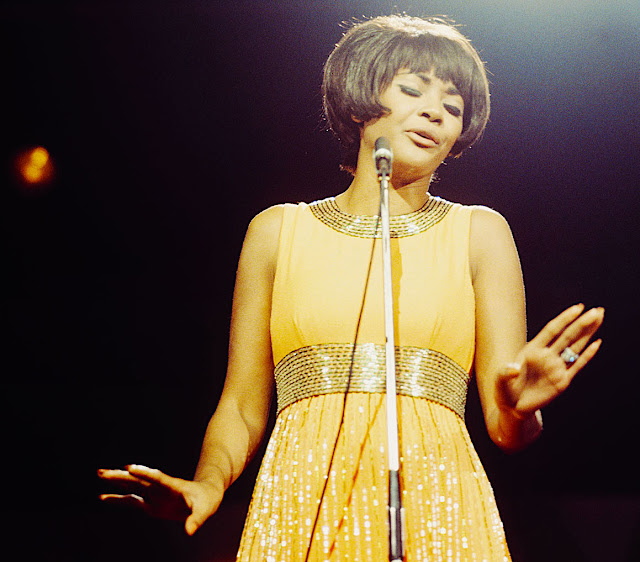 Supposedly, her producer halted production just as it was about to be put to wax. But why? Thirty years later, it turned up in a Nancy Wilson box set, then vanished again, turning up once more in 2008 as part of a Vegas Centennial LP collection. Whatever the reasons for its initial suppression, its prime Nancy at the height of her powers - listen to how she slays "Peace Of Mind," one of the albums best tracks - and with a song set you won't find on her studio LPs of that period. And remember, if you're looking for more Nancy, there's five previous Nancy posts for you to enjoy. Because I care. Nancy does, too. 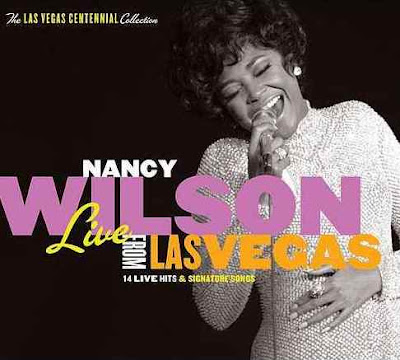 Madge. Nonnie. Esther. Vadge. So many names for a pop star who's determined to stay "relevant." 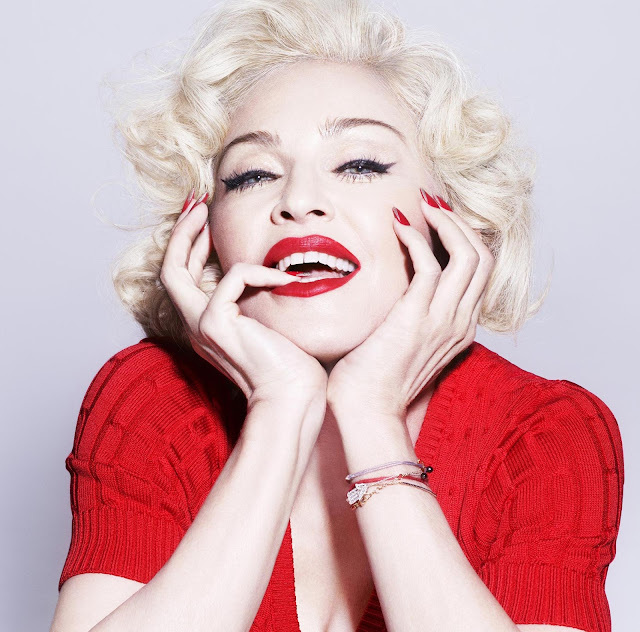 Should she bother? Or should she, like many pop stars of a certain age, put out an LP of standards and call it a day? No one would be surprised if she did, but is that really what we want from her? To throw in the towel? And stop pissing people off? Maybe there's a middle-ground, one that she might (briefly) explore.

She won't, of course, but if she did, it might sound like "Symphony," an astonishing fan-made recording which brings together a handful of her better vocal ballads and backs them with lush orchestral strings. It shouldn't work. It should be awful. And at first, it seems all wrong. But keep listening. It's the most sumptuous Madge LP you'll likely ever hear. Whether she likes it or not. 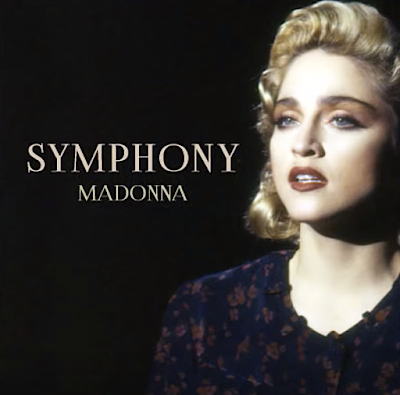 From one diva to the next. Yes, Candi's back on the Cheerful! 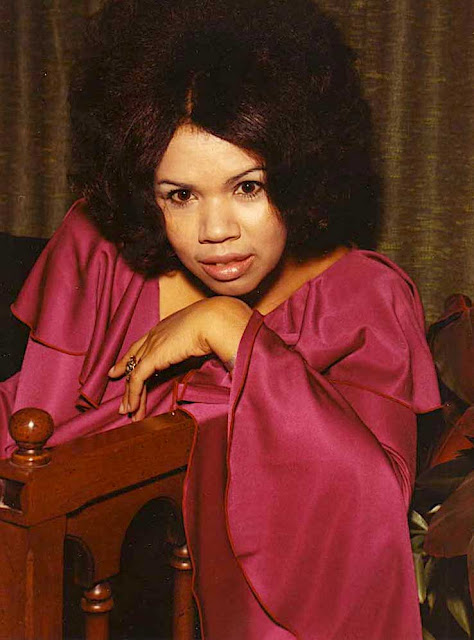 In 1968, she was proclaimed "The First Lady of Southern Soul" - and no one argued otherwise. Yet that's just the tip of the iceberg, as you'll find out in "The Best Of Candi Staton," a Sensational Stanton Cheerful Exclusive! just for you. She's equally at home performing gospel, pop, acid house, disco and just about anything other genre or song she sets her sites on.

In other words, she's the living history of popular music from the late-50s to the present, all in one powerhouse package who's weathered more knocks than most - and still stands tall. "Here I Am Again," a compelling soul ballad included in this collection, may as well be her theme song. 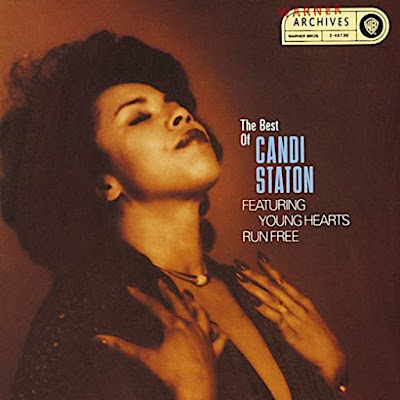 The Secret Song File was watching SNL recently - I know, old habits; this is what she usually does when she watches - and was surprised to see that a relatively non-mass-market indie band was the musical guest. And they killed. No, for reals. And really, what band do you know of that sounds almost identical on their tracks as they do live? It's unheard of these days.

This Aussie group's already released scads of LPs and EPs and suchlike and so forth, but The Secret Song File would like to introduce them to you - if you don't already know them - with their recent "Essentials" LP (and yes, it has "Let It Happen"). By the way, the group is alternately labeled "Psychedelic," "Rock," "Indie," and "Shoegaze." Huh? WTF is "Shoegaze?" Who thinks up labels like that? Where do I lodge my complaint?

Grouch and growl in the comments all you like!
Posted by The Cheerful Earfull! at Saturday, April 13, 2019

Candi's link is not working for me. The service may be broken. cheers.

I'm a big fan of Nancy Wilson. Thanks for all the tracks. - M

Hey, Mike, I rejiggered Candi, so all should be well!

Hi Cheerfull...check out "Francis Wayne" a forgotten singer that I think you will like and enjoy....Hope you are fighting fit and not working to hard !!...cheers...E.L. Brody !

OOOOOps...sorry forgot she is on HOSTS..!

Candi! Thanks for the neat little package of her hits, which compliment some of the 12" versions that may be worn out around here. Will check out the other gems later, including Nancy Allen's secret song file.

Just to let you know those of us in the UK can't access Zippyshare anymore--its been blocked.
cheers

Thanks for the tip, Anon. If there's anything you'd like reupped, let me know!

Thanks champ doberman for the link to "Mr & Mrs Music" much appreciated !! and yep we in the uk have been Blocked from "Zippyshare" for quite a while now...nobody seems to know why !!!..cheers...Brody